Seeing an Ice Cave was the photo event that I arranged my  whole Iceland trip around.

I went with lurie Belegurschi Photography Ice Caves which goes to the ice caves in the Vatnajokull Glacier. The website says the level of difficulty is graded as easy with a 5-15 minute walk to the ice cave after a 20-30 minute super jeep ride depending on which ice cave is visited on the day.

It was expensive at £156 but was something that i so very wanted to photograph. I’d seen the pictures, I mean what could go wrong?

The ice cave was lovely. But smaller and much less “dazzling” than the photos I’d seen and what I’d expected. There had been rain so we could only stand on the ladder and look in. 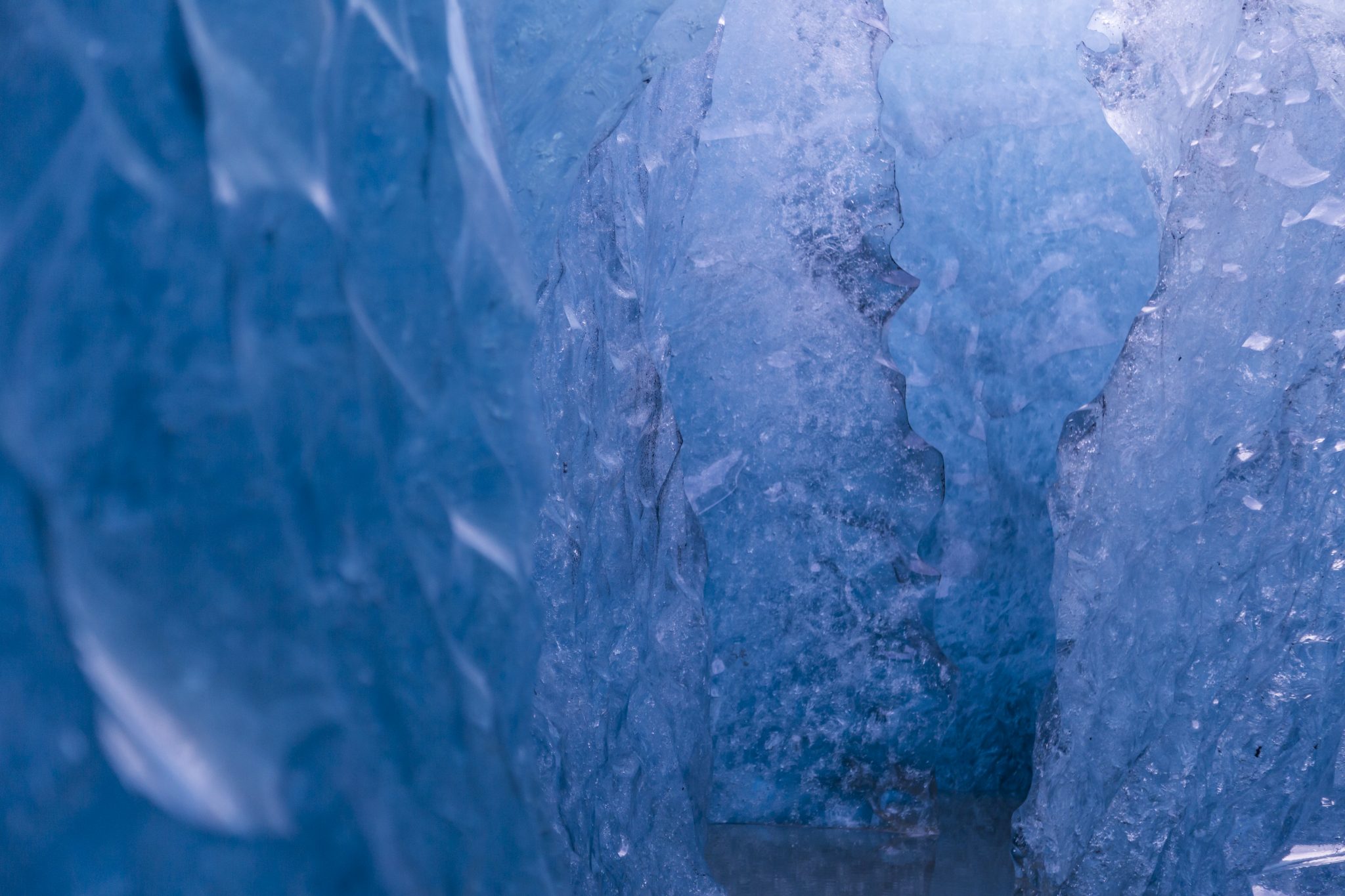 The terain was rough and we were expected to jump ever crevasses. Not being used to trusting crampons, not used to walking on glaciers and a bit of a fear of hights wasn’t a winning combination. By the time we reached a 1 meter wide crevasse in the glassier I looked at it in disbelief. “Really?” I thought “You want me to jump over that?” Apparently the guide thought it was OK as he offered his hand. So I took is hand and got one foot across. The next think I remember was realising I was going to fall, and letting go of his hand. Fortunately for me, he didn’t let go of my hand and I dangled there over a 2 meter drop.  I didn’t scream and just looked at the guide. I hung there for what seemed like ages before he pulled me up. A feat of amazing strength I might add.

From there on in it was just a brisk walk up the glacier. I struggled with the pace and missed all the guides comments as I was at the back. At the ice cave only two could go at a time and the previous group was still going through. Eventually I got my turn, took a few pictures and back the glacier at high pace. We were apparently running late so we couldn’t stop for photos.

To say I was unimpressed by the tour is an understatement. I am not the fittest but had checked the level of difficulty. I felt like we were on a conveyer belt being pushed in and out before the next group arrived. And lastly, and probably most importantly, the cave was a big letdown. It was lovely. But certainly not what I was expecting and talking to others on the same tour, not what they were expecting.

But at least they didn’t fall into a crevasse. 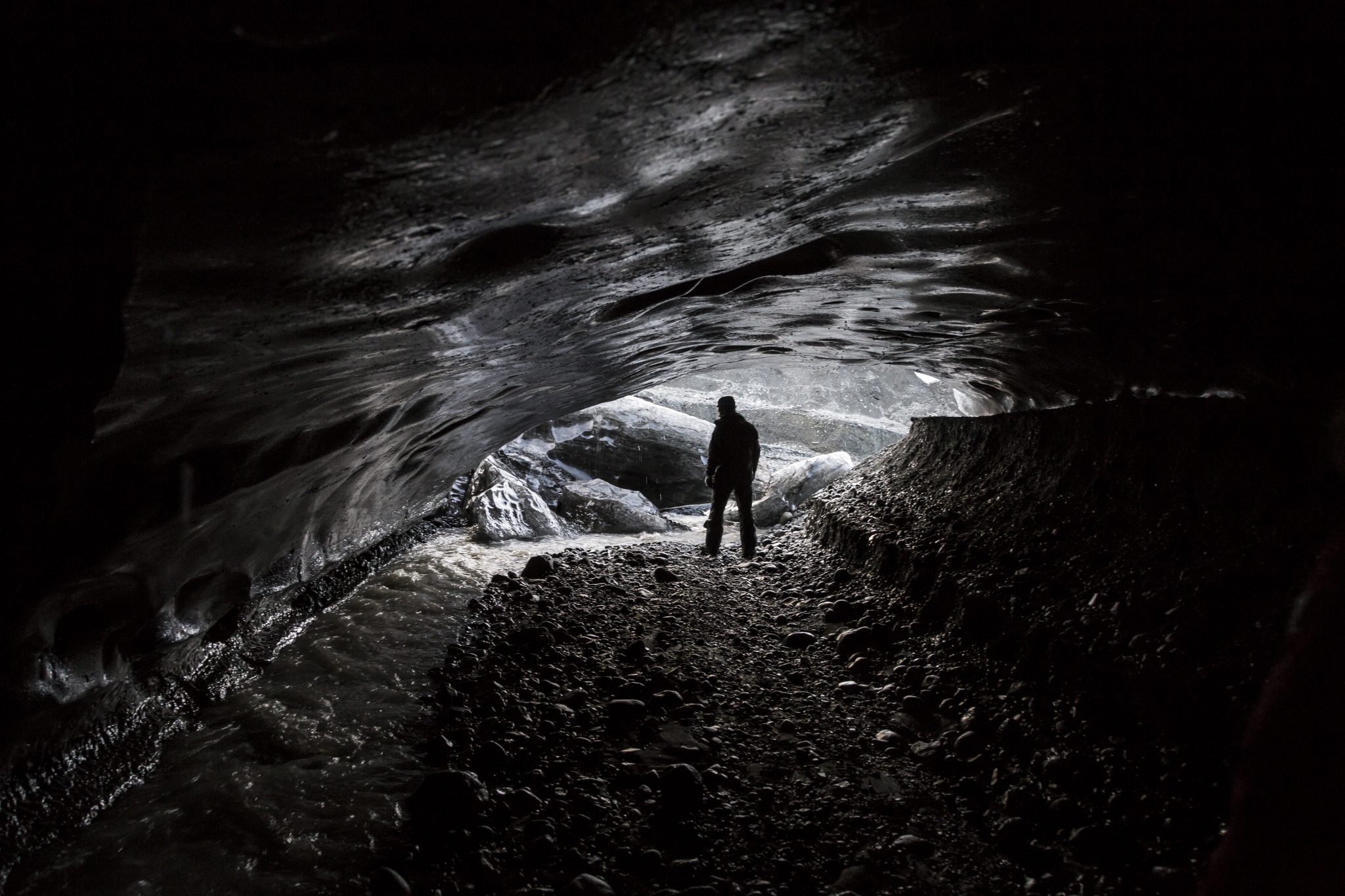