Jordan,  officially the Hashemite Kingdom of Jordan, is an Arab country in Western Asia, on the East Bank of the Jordan River. Jordan is bordered by Saudi Arabia to the south and the east, Iraq to the north-east, Syria to the north and Israel and the Palestinian West Bank to the west. The Dead Sea is located along its western borders and the country has a 26-kilometre (16 mi) coastline on the Red Sea in its extreme south-west. 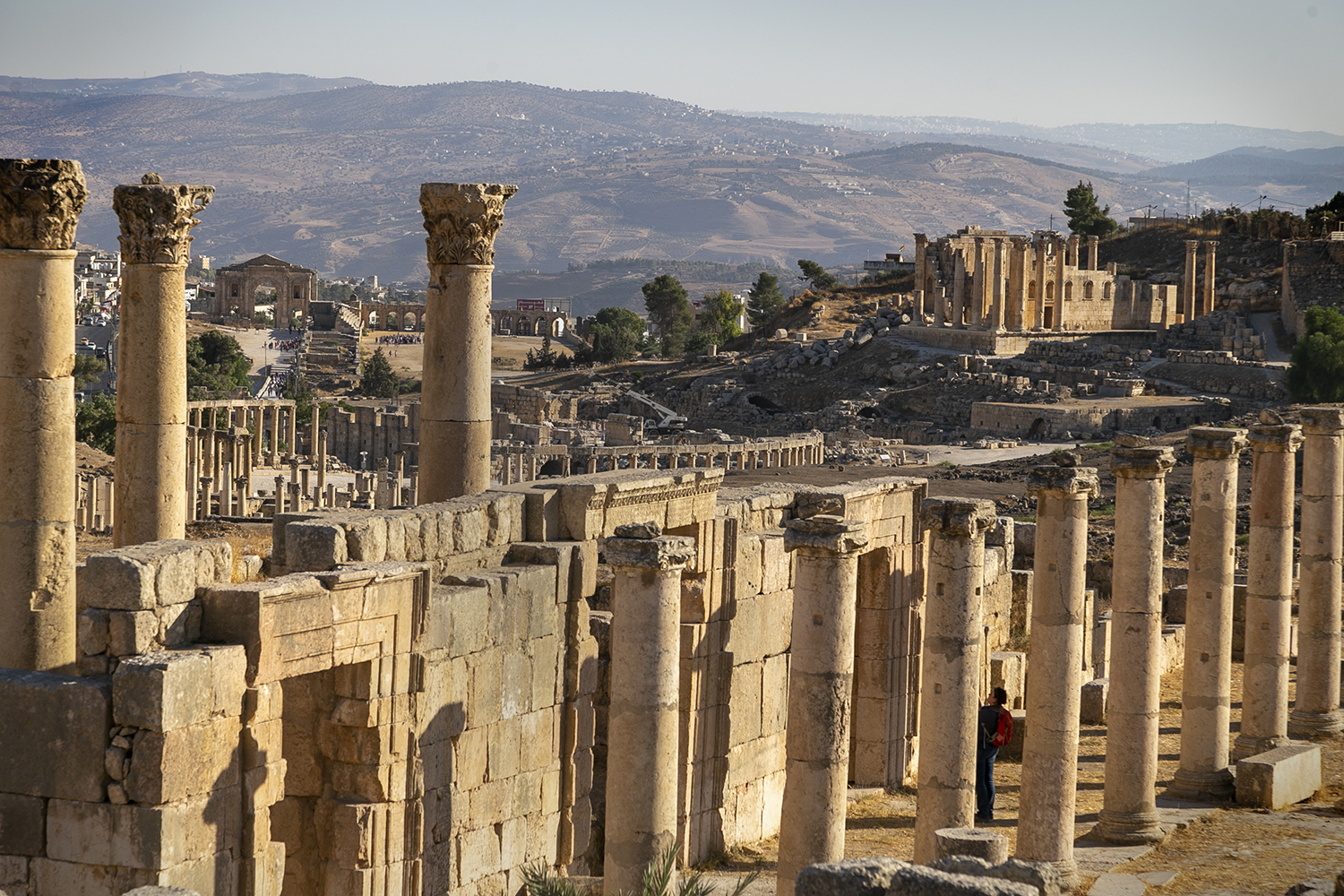 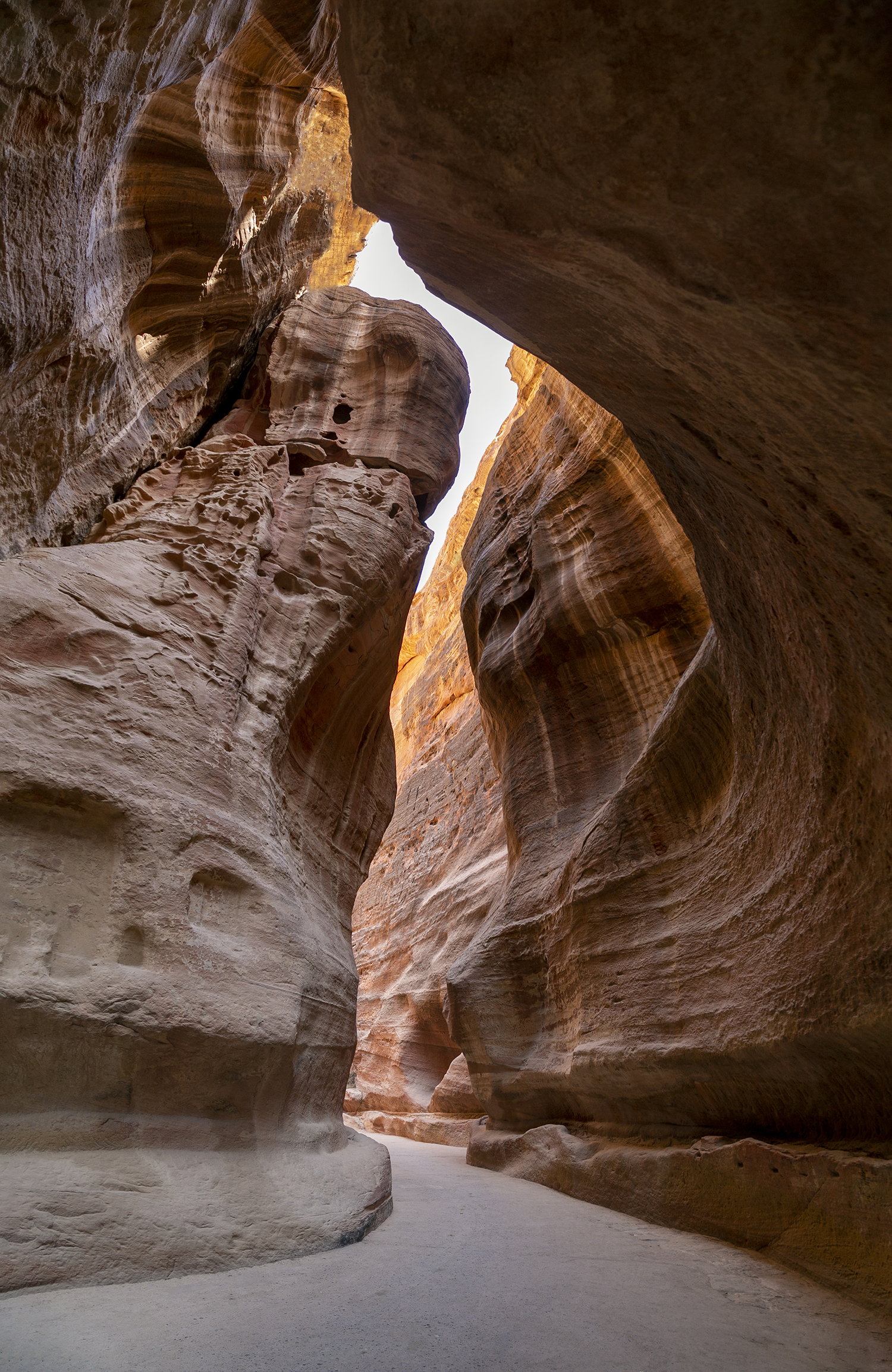 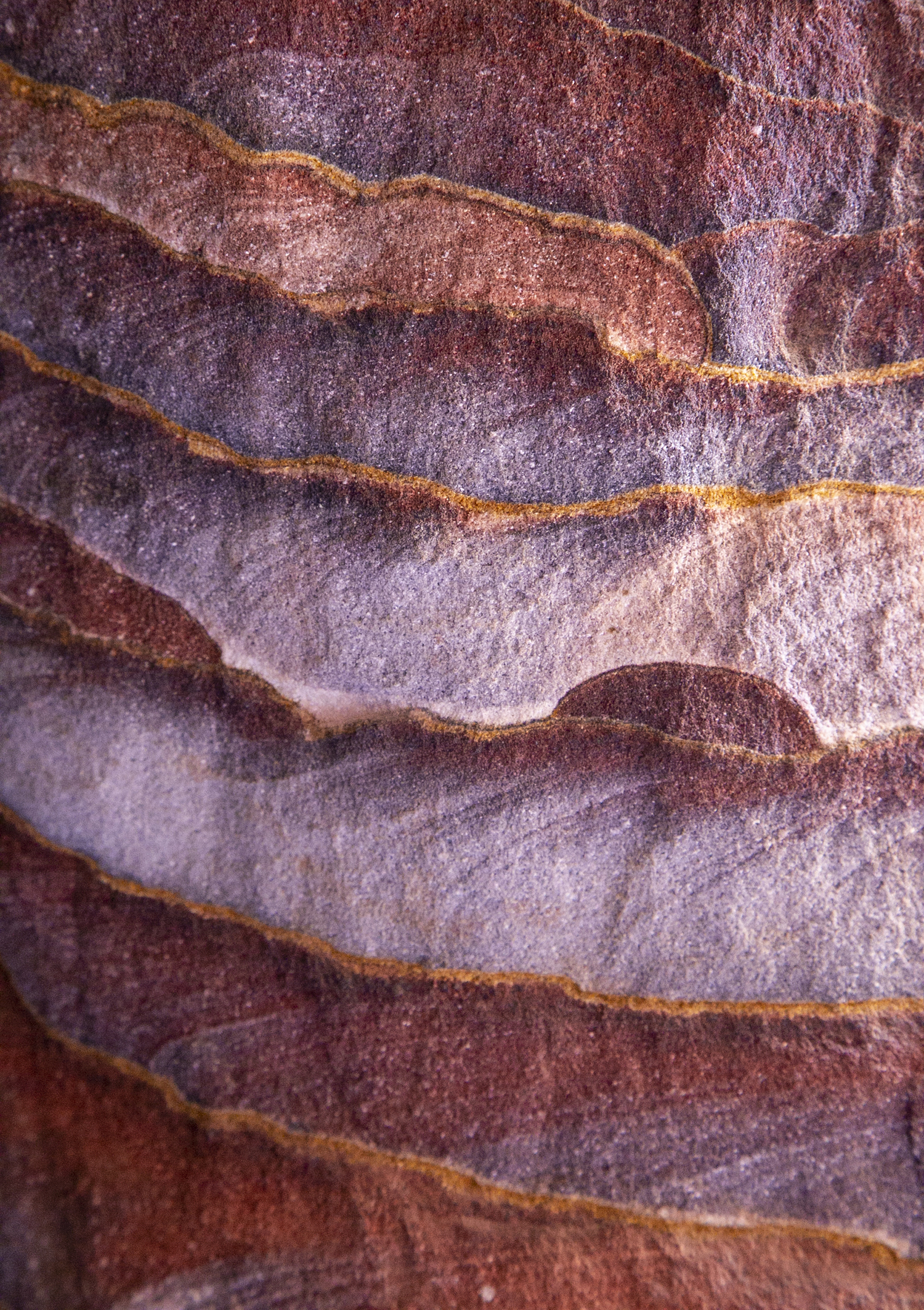 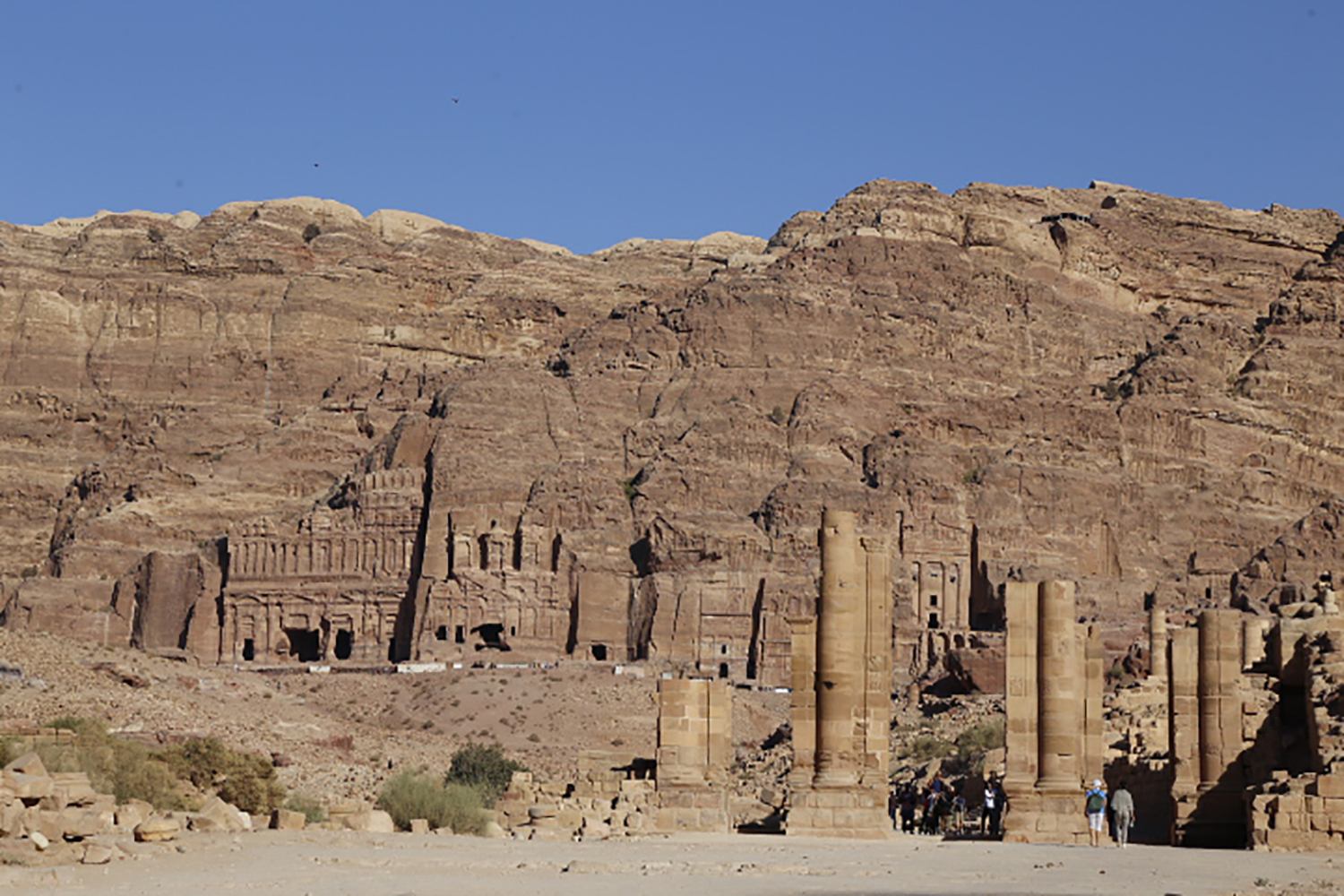 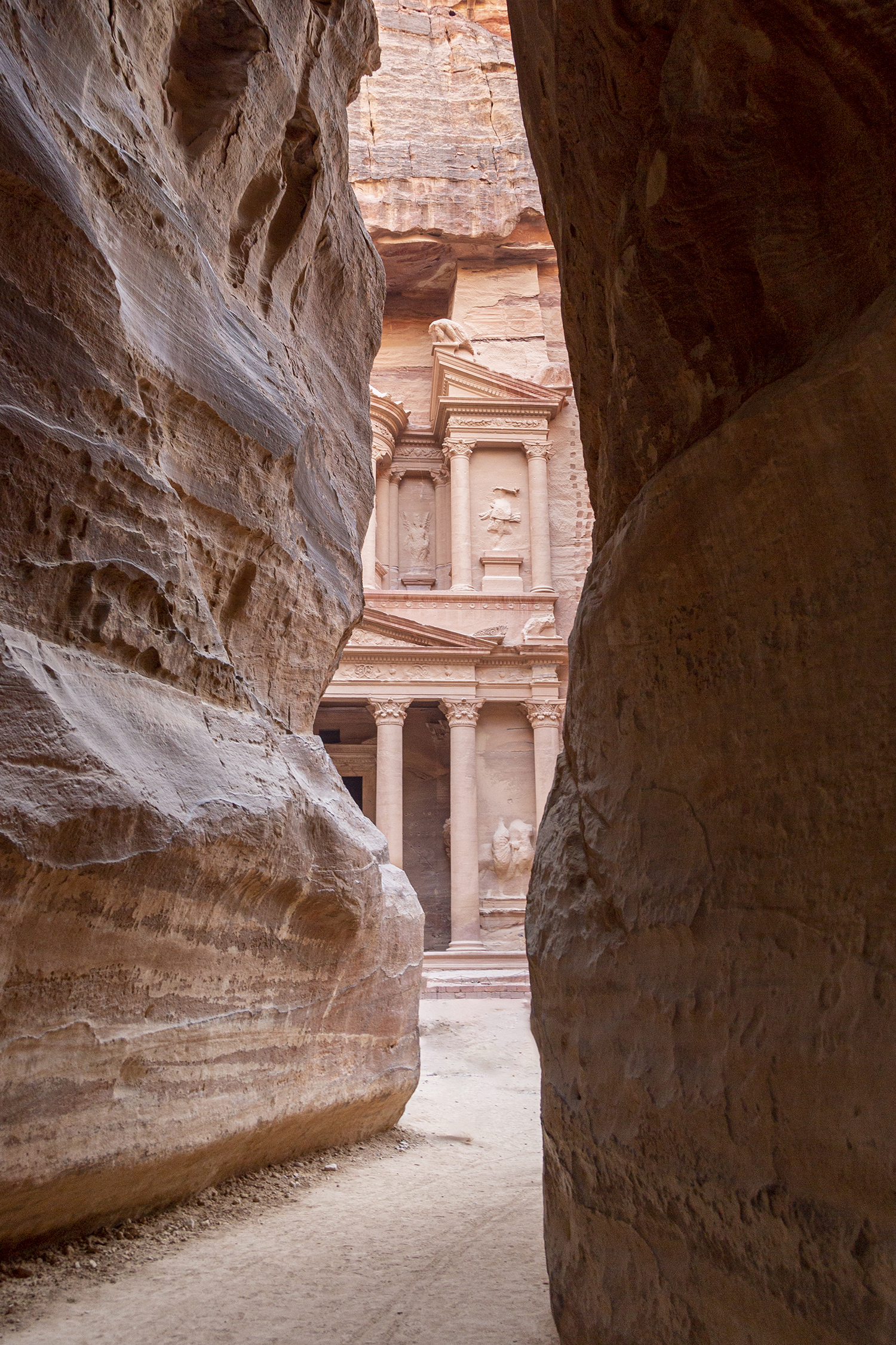 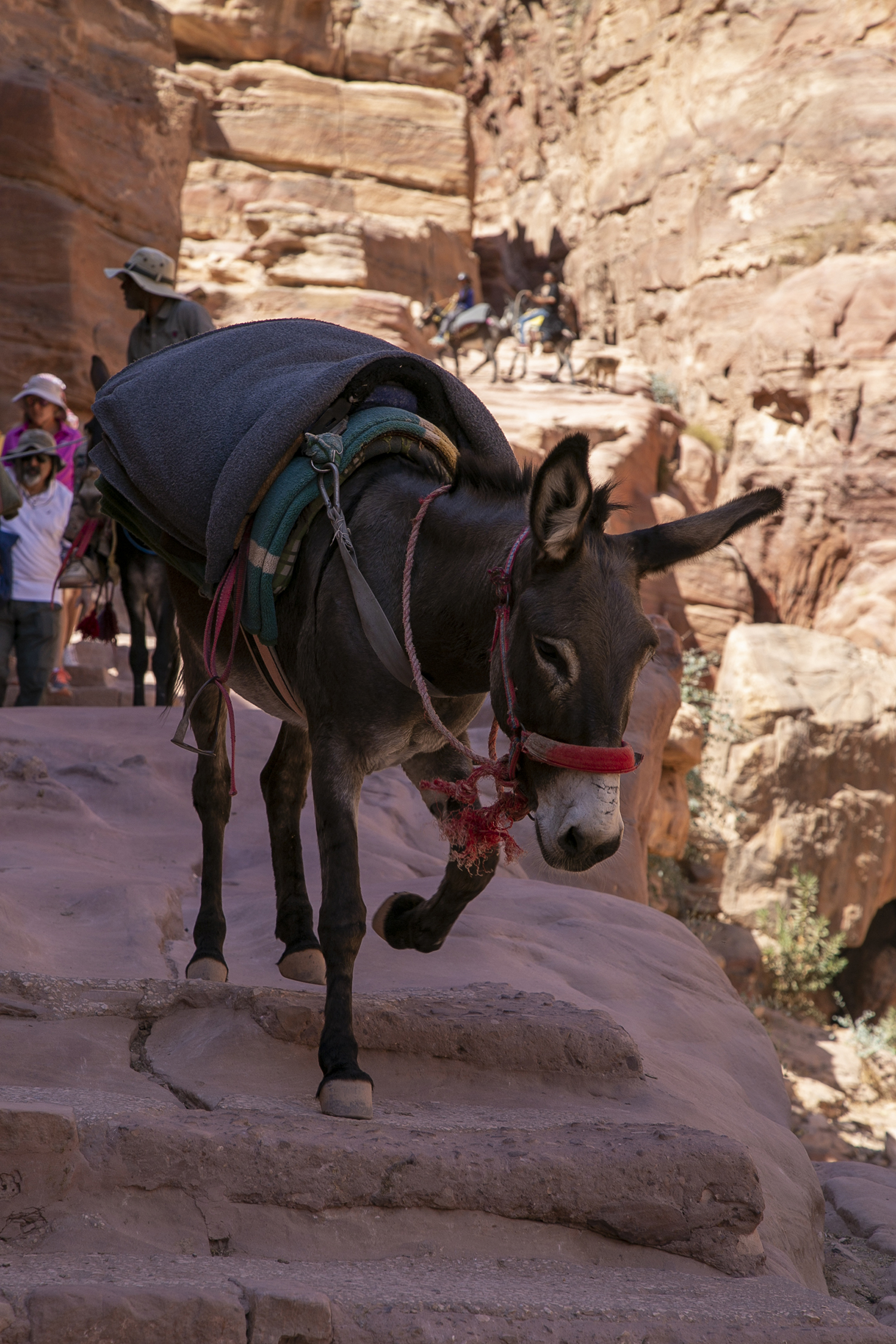 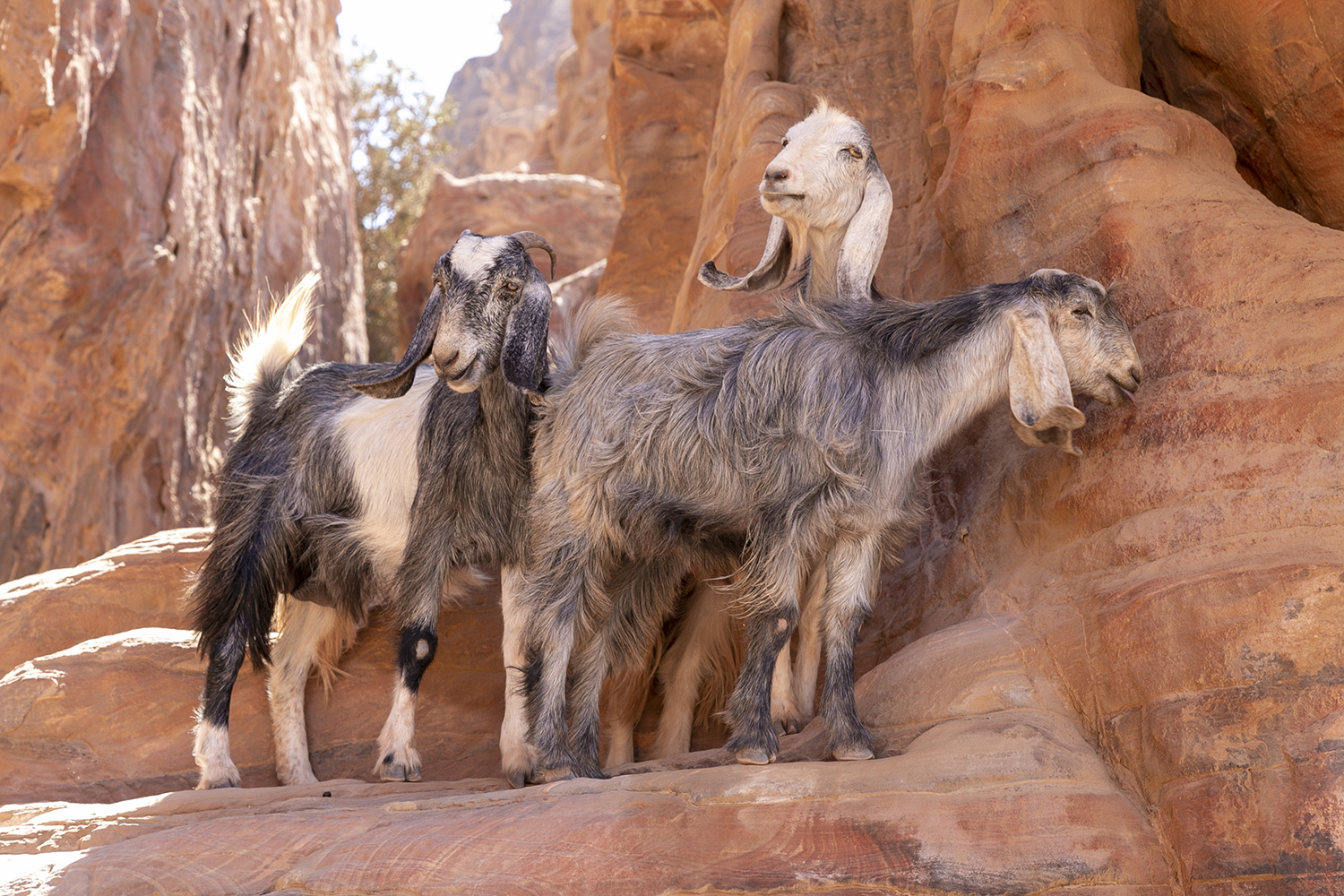 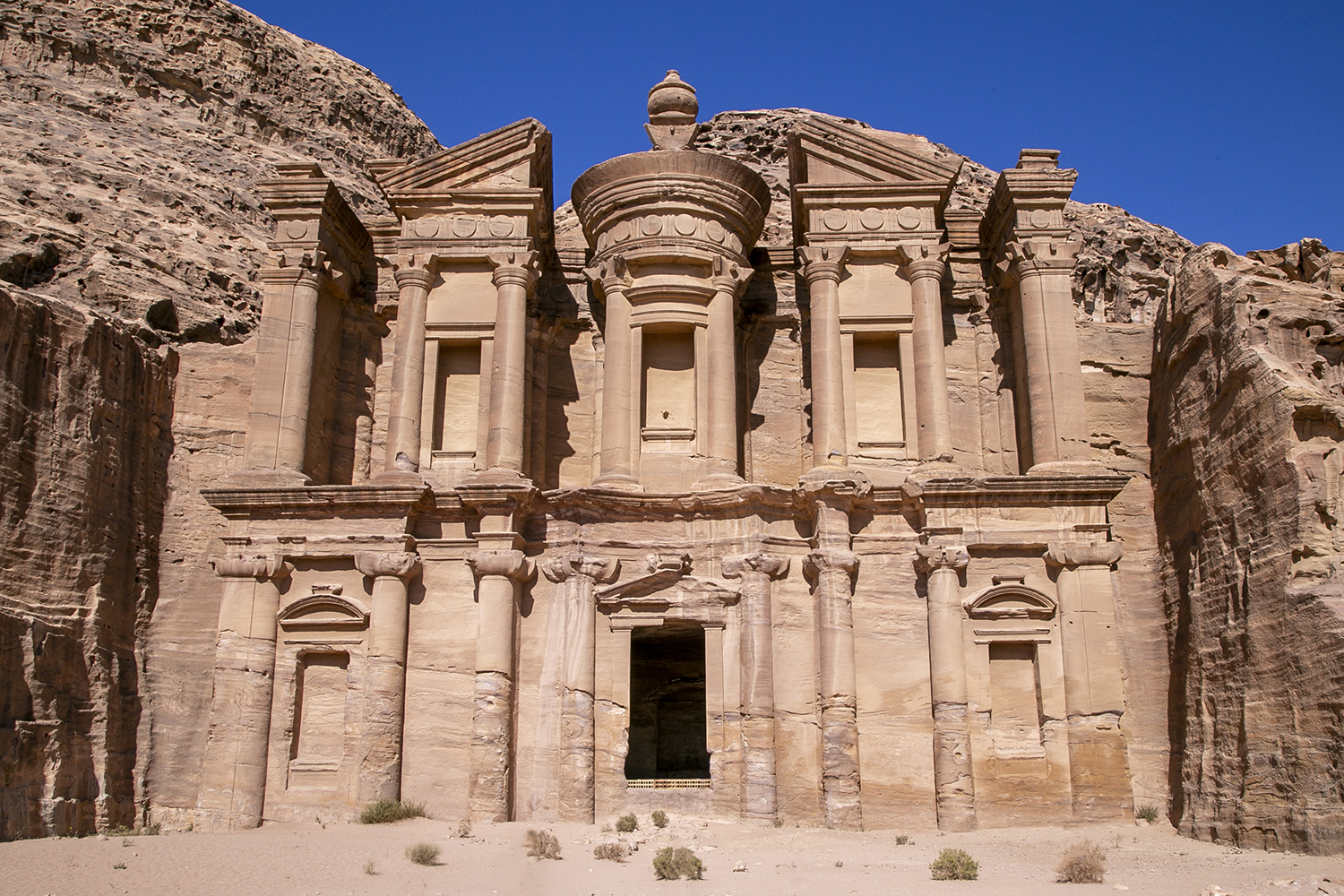 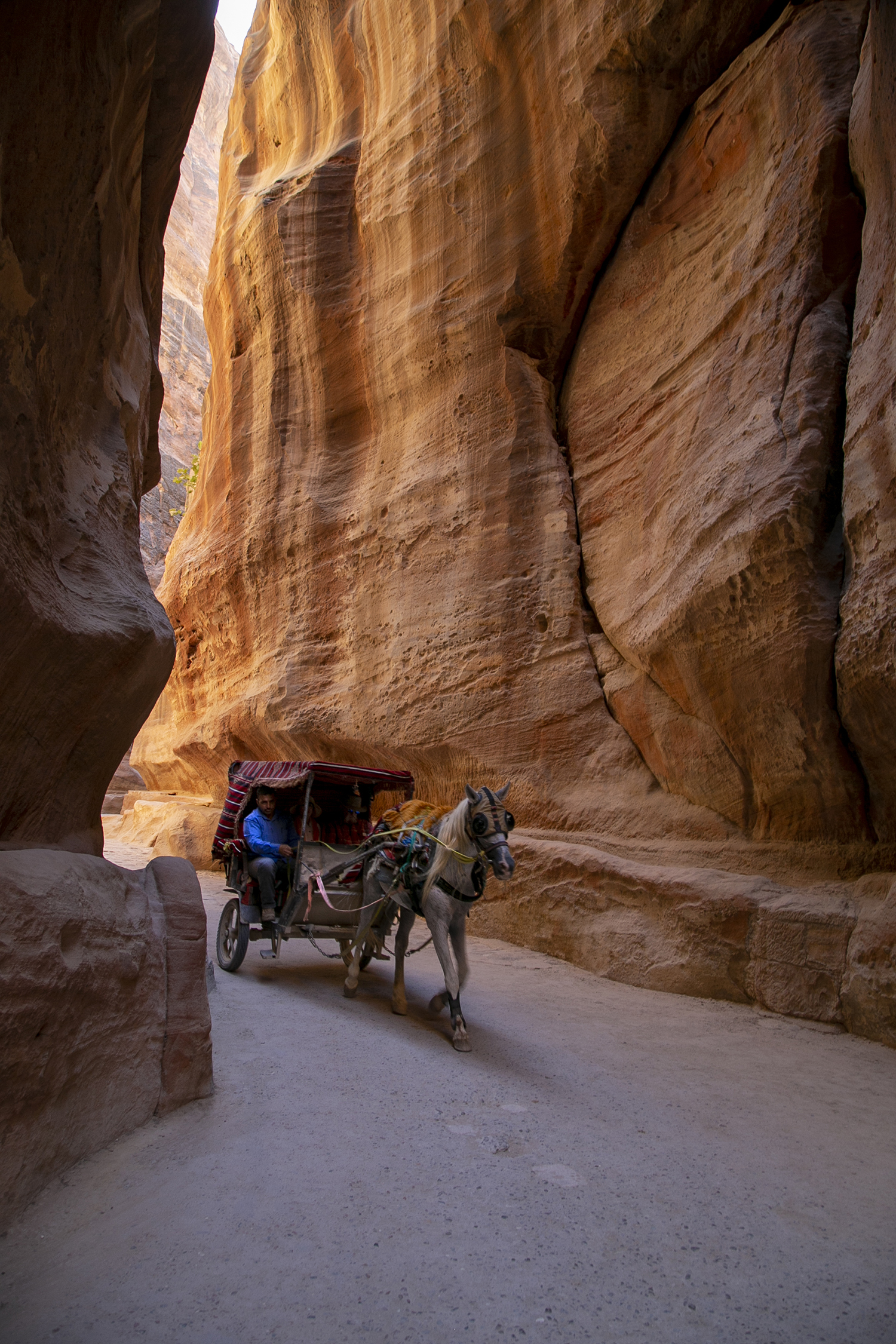 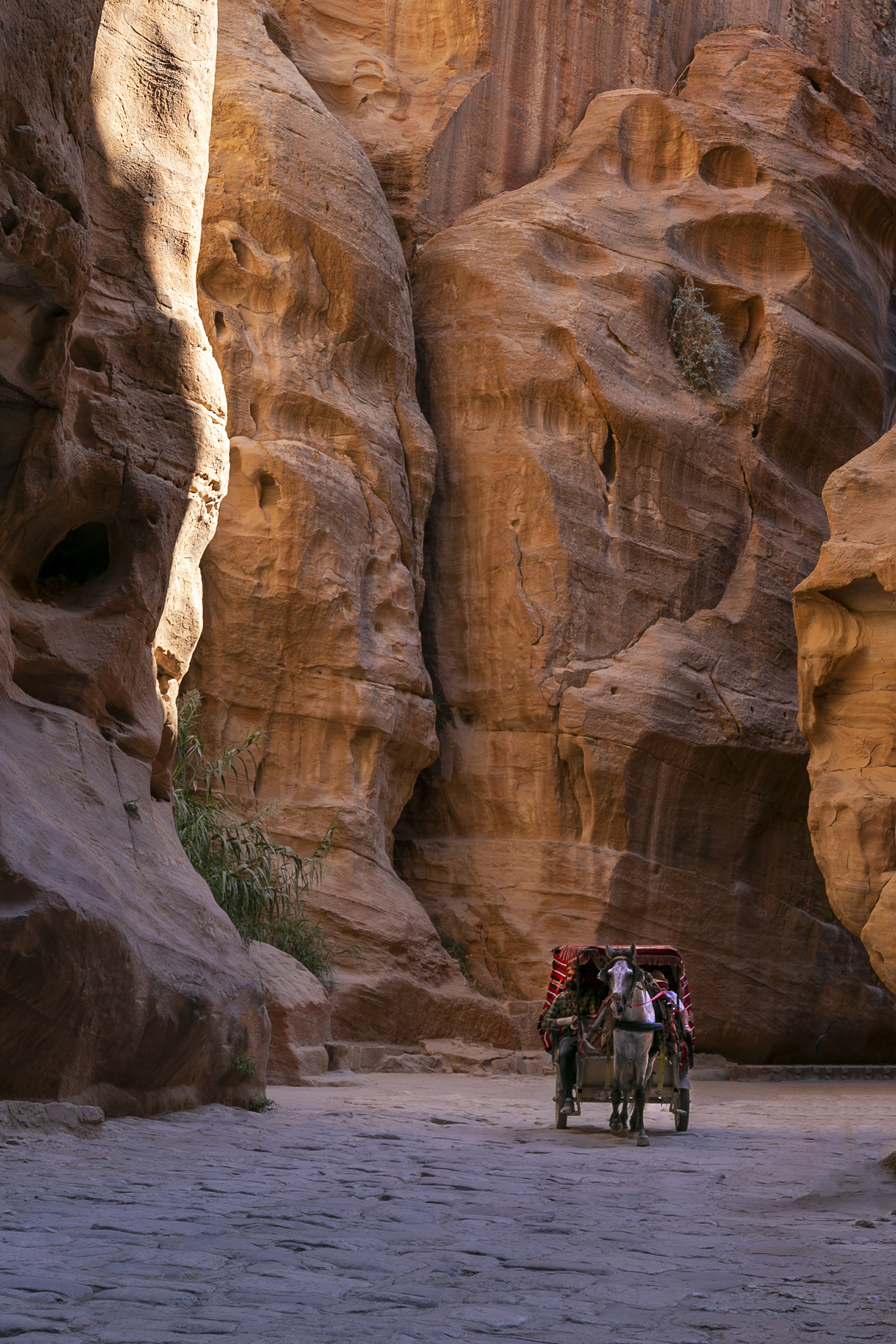